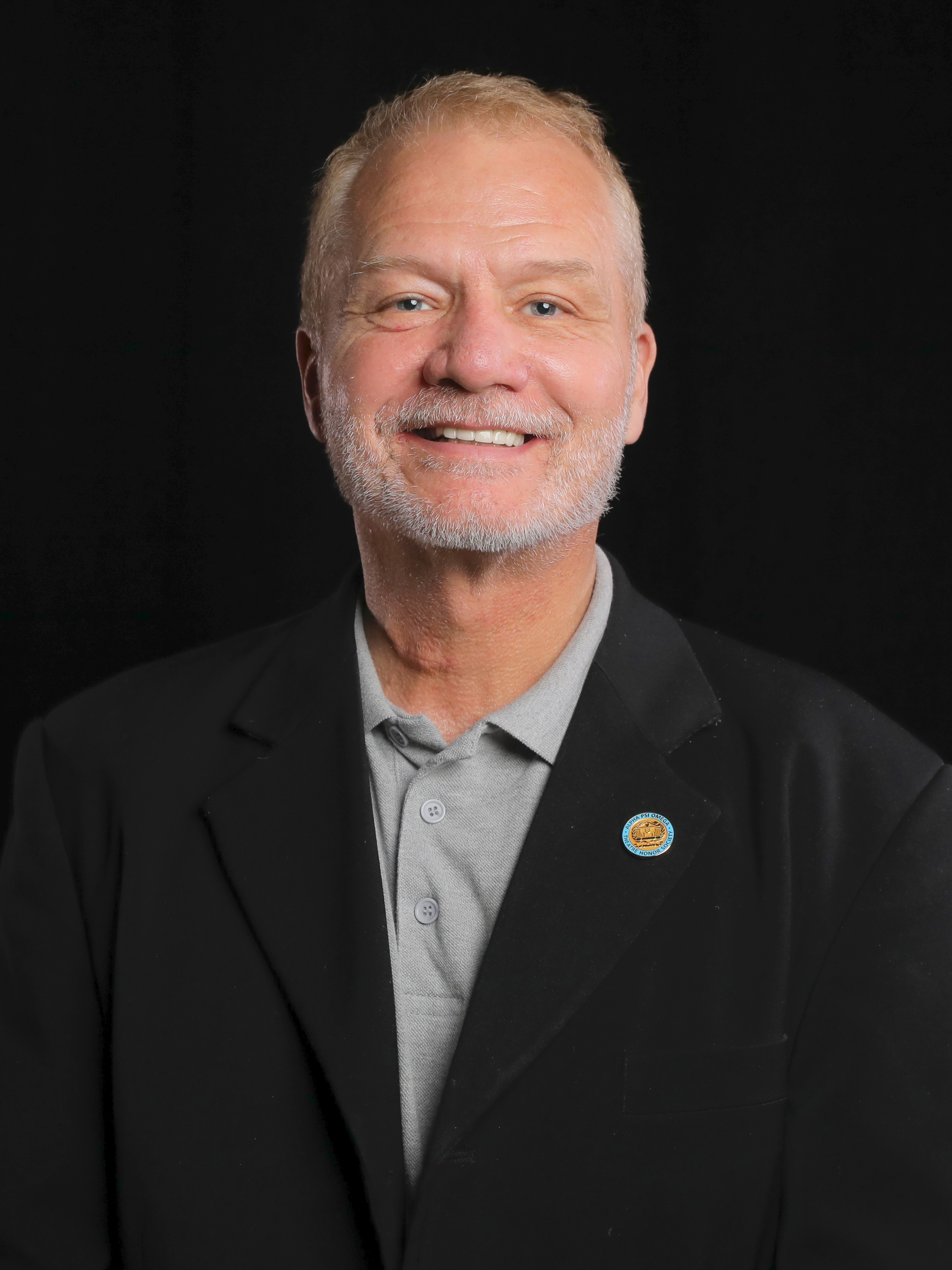 Dr. David Tolley received a Bachelor of Music in Piano Performance, and a Bachelor of Music, Masters of Music, and Doctor of Musical Arts in Composition from The Ohio State University.  He pursued further studies in Music Business at UCLA and Film Scoring at USC.  Dr. Tolley is a Grammy-nominated, internationally renowned pianist, composer and producer. He has performed for three separate United States Presidents (Ford, Reagan, and Bush), as well as a concert for Boris Yeltsin in Russia, and several performances on THE TONIGHT SHOW with Johnny Carson.  He has composed and produced music for all of the major Networks, as well as a project for Steven Spielberg, and all of the original music for the EURO-DISNEY theme park in Paris. He has also written seven complete musicals including one that ran off-Broadway and was nominated for 2 Grammy awards.